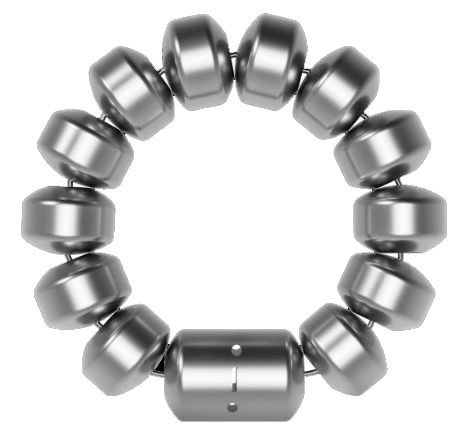 When the patient swallows food or beverages, the pressure of the swallowing process causes the magnetic beads to separate, allowing the bolus to enter the stomach. Then, the magnetic attraction pulls the beads back together again to close the opening into the stomach.

LINX was initially approved by the FDA for use in 2012. A five-year follow-up study showed that the device maintained its efficacy in treating GERD, with no shifting of the device, erosions, or malfunctions. Around 93% of patients were very satisfied and all had almost complete resolution of their GERD symptoms with no annoying or adverse effects reported.

Recovery from LINX surgery is generally quick and straightforward, although the patient does have to eat a special diet with a yogurt-like consistency for around six to ten weeks while the body heals.

Is LINX Surgery an Alternative To Fundoplication Surgery?

LINX, known formally as the magnetic sphincter augmentation, is a procedure that is intended to eliminate the symptoms associated with GERD. This type of minimally invasive surgery employs the use of a small implantation device. The device is made of a magnetic core with titanium beads. It’s placed around the esophagus to assist in the esophageal sphincter’s barrier function.

This type of procedure doesn’t utilize the fundus for barrier support. Rather, it relies on the titanium beads. Since LINX is minimally invasive, it offers a quick recovery time for patients and eliminates any nasty scars. LINX is a widely accepted procedure for treating GERD alongside the fundoplication procedure.

Call Elite Surgical Miami at 786-310-2283 for a consultation
Find out how you can start your journey to a healthier life.

Over 20 Years of Experience Helping Thousands of Happy Patients

Elite Surgical Miami strives to be most sought out General Surgery practice in Miami using a combination of the latest technology while focusing on the patients best interests physically and emotionally. 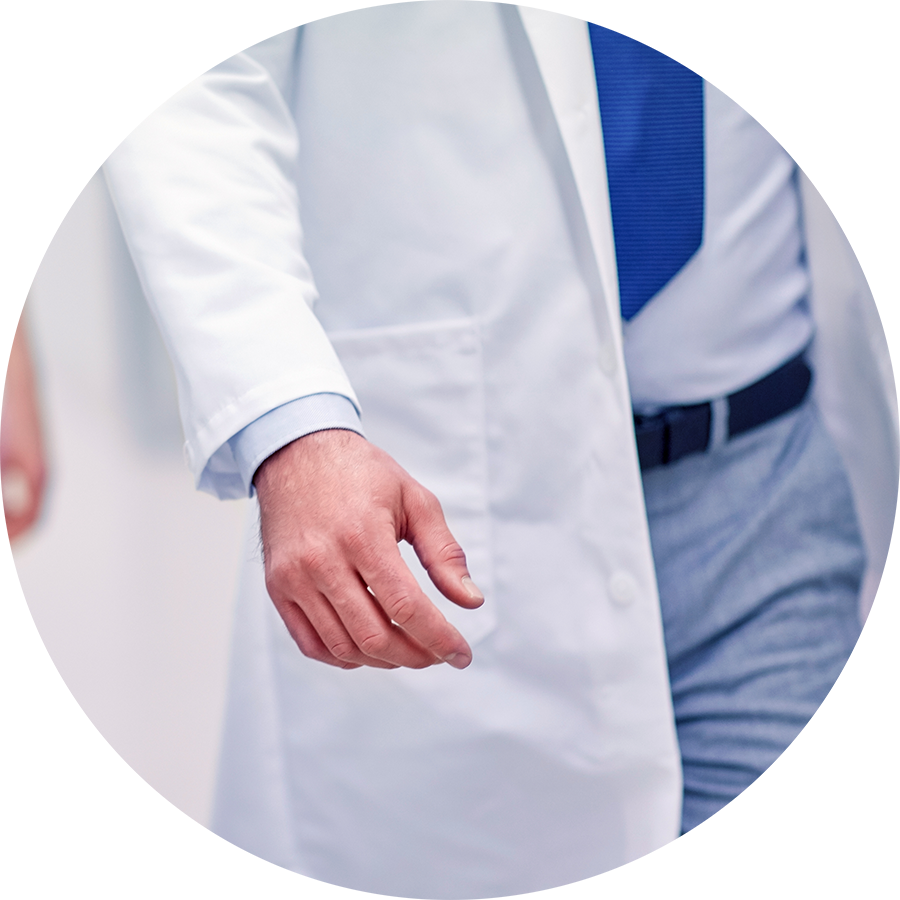 At Elite Surgical Miami our mission is to first and foremast make sure our patients are educated and treated with the utmost respect. 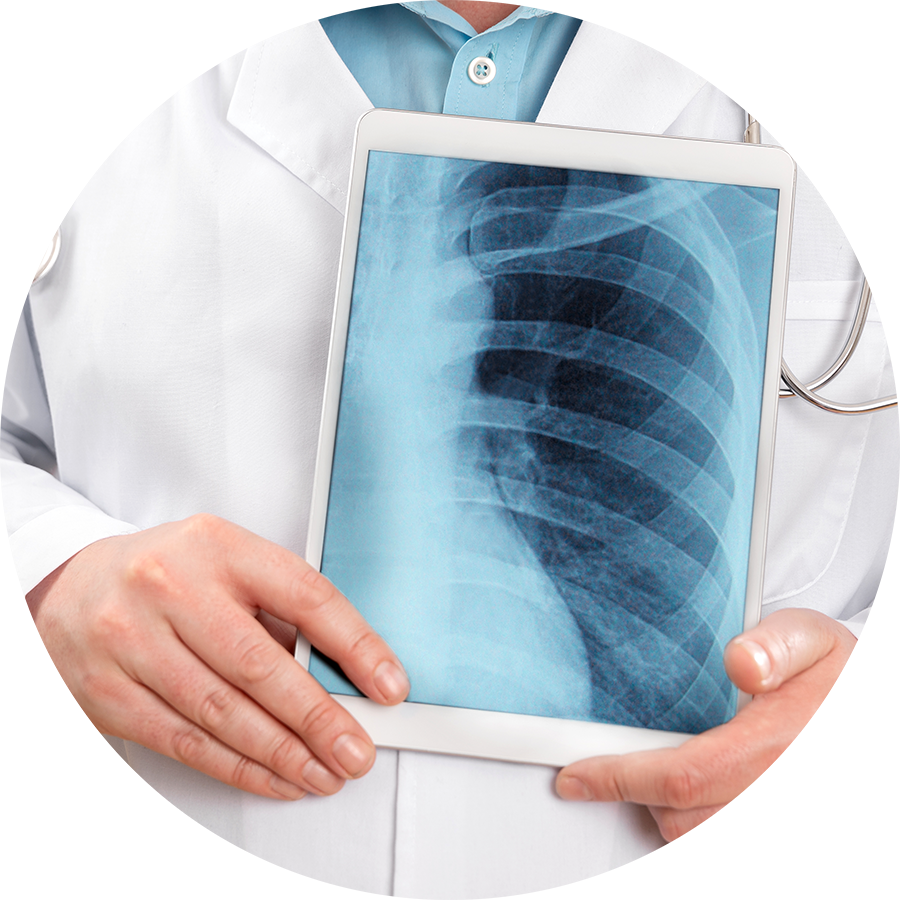 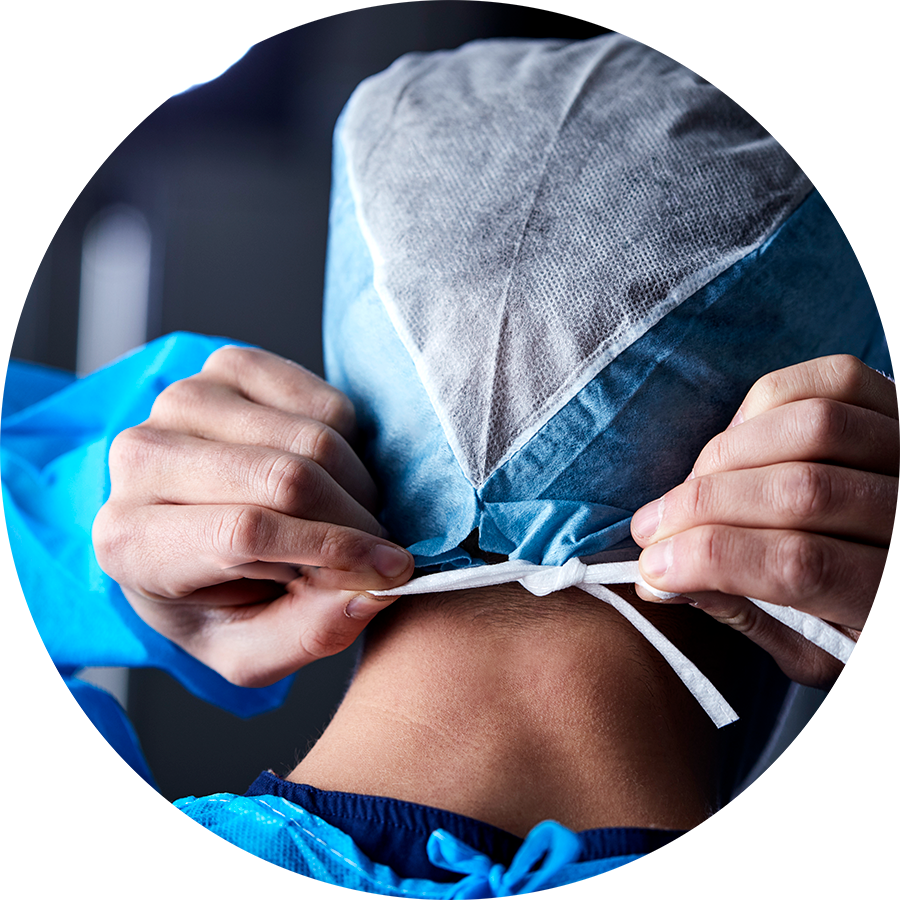 Dr. Fiszer has been in medical practice for over 10 years, providing expertise in minimally invasive laparoscopic and robotic-assisted surgery. 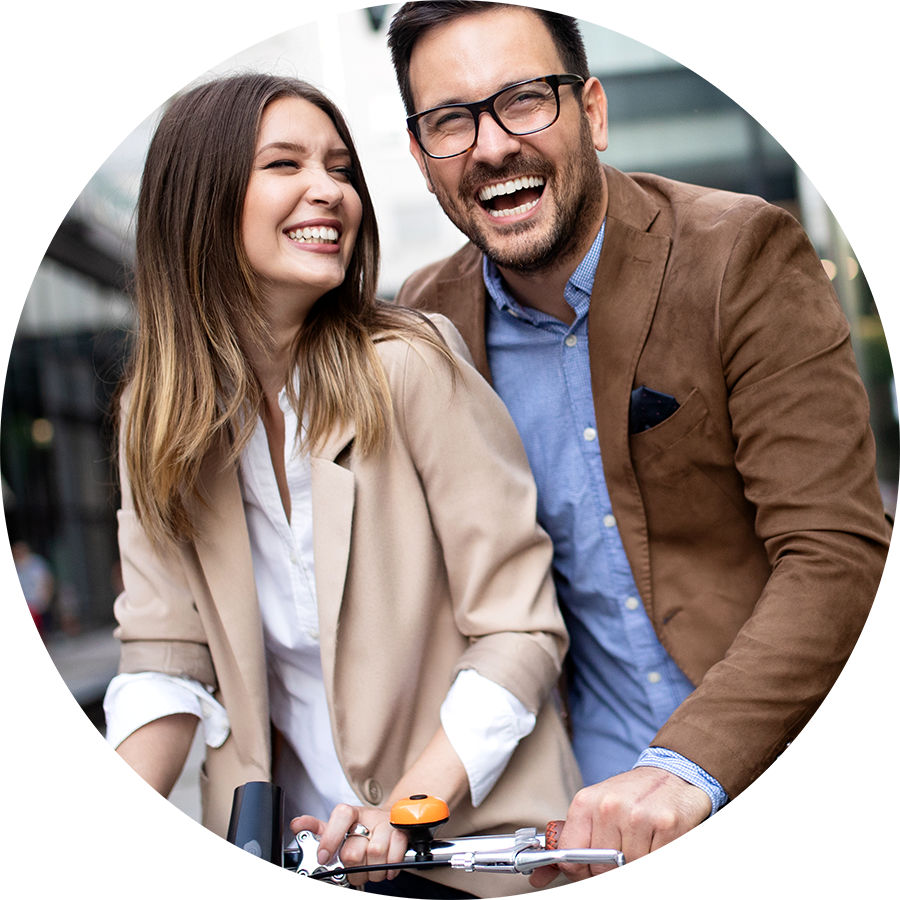 At Elite Surgical Miami we make sure that the patient gets the best care professionally and emotionally, a combination we pride ourselves on.

"I had the gastric sleeve with Dr. Fiszer a few weeks ago and it was the best experience I could have hoped for. He was caring and attentive to all my questions, offered information when there were things I didn't ask that I would need to know and the procedure itself was so so much better to recover from than I could have hoped for. I would (and will) highly recommend him to anyone and everyone that is looking for a surgeon. He also did an endoscopy on me a few months earlier and I had an equally good experience for that procedure. A+++ in my book!"

"Dr Fiszer and his staff are wonderful. He is a very knowledgeable, kind, caring, and concerned physician. He answered all of my questions and even answered questions I did not know I had. I was very hesitant about having any type of bariatric surgery. Dr. Fiszer helped me choose which procedure was best for me and when I decide on the gastric sleeve I felt well informed and comfortable with my decision. I would highly recommend him to anyone without reservation."

"Dr. Fiszer is an amazing doctor. His bedside manner is impeccable and his desire to make you feel safe is one of the main reason I will always seek him out for any future surgery. His medical expertise is next to none. Dr. Fiszer performed emergency surgery on my husband for an abscess last weekend and his treatment, compassion, love for his work and respect for his patients is the highest I’ve ever seen. I loved his treatment, courtesy and overall desire to help. God bless you Doc! You ROCK!!!"

Dr. Luciano Fiszer, MD, is a board-certified general surgeon who specializes in bariatric /weight-loss surgery and surgical procedures of the digestive tract. Dr. Fiszer has been in medical practice for over 10 years, providing expertise in minimally invasive laparoscopic and robotic-assisted surgery.