Why would one need a Bariatric surgeon, or even a general surgeon, in Miami? 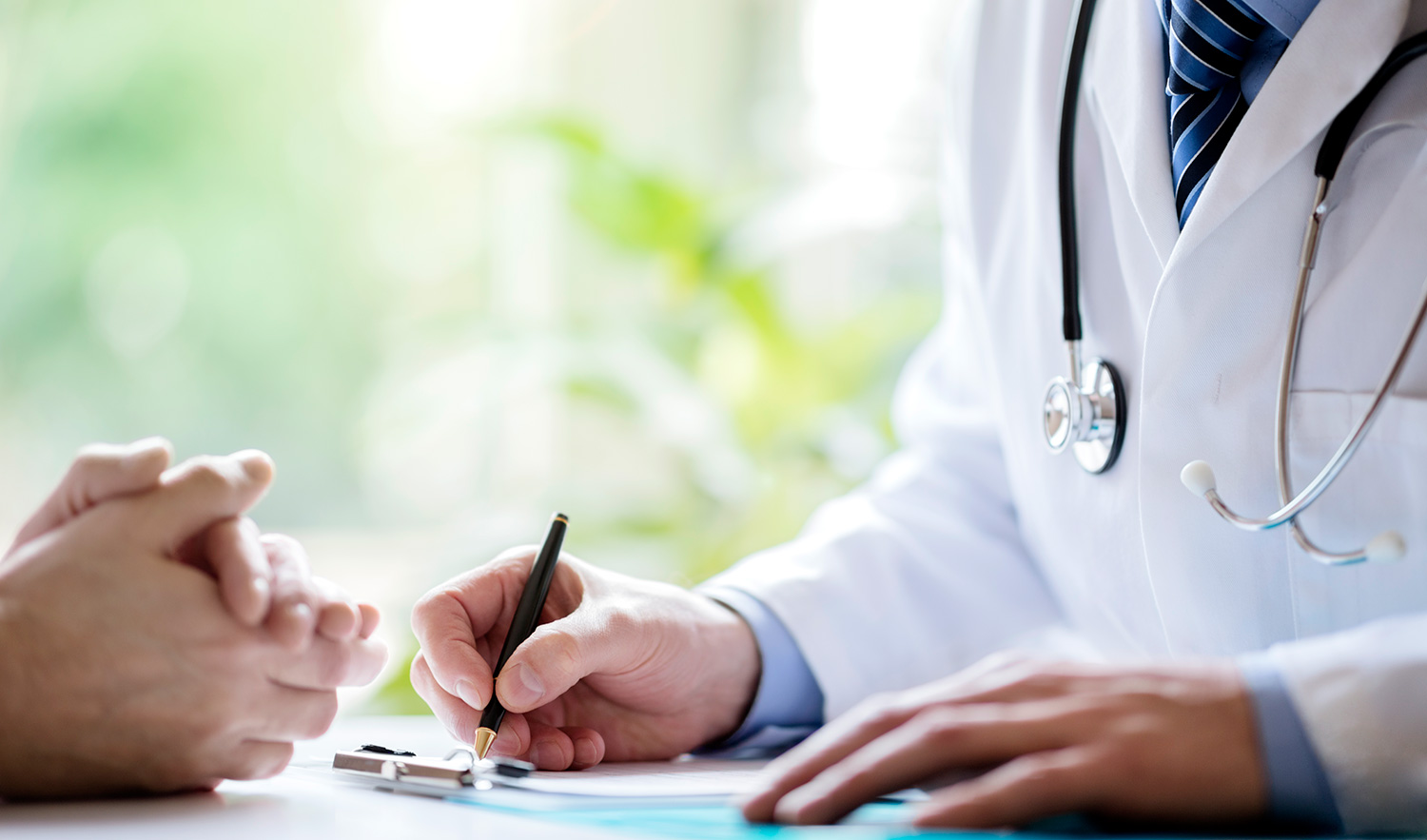 Why would one need a Bariatric surgeon, or even a general surgeon, in Miami?

Why would one need a Bariatric surgeon, or even a general surgeon, in Miami?
Obesity is a serious worldwide epidemic. When not properly dealt with, this major health concern can cause numerous other issues in and of itself, which must be handled properly through a Bariatric surgeon who is a specialist in this particular arena. The very quality of a patient’s life, as we know it, is no less affected by this major issue, and other areas will suffer as a result if such is not treated as needed. Medications, higher bills, and more are what we’re talking about here.

Much More to Consider
And not only that, but to further add, sometimes certain lifestyle changes alone are not enough and much more action and intervention are required. Let’s be honest: Proper exercise, weight loss programs, and even a new diet will not always fix the issue of obesity, especially if it’s been a problem for quite some time or if there is another underlying root cause behind it. People can often try many things and, much to their surprise, none of them seem to really help in taking off the extra pounds; sometimes, as mentioned, a surgical intervention is the only route forward that will offer durable results long term but it must be done by a bariatric expert to achieve the best results with the lowest risk.

These six, of course, are among the most basic and most common though that is not to say there are not others that can be added to this list. The list could go on. But the idea is well understood here.

Surgery Types to Consider When the Need Should Arise

Types of Bariatric
Gastric Bypass – This was once the most common form. But the times have changed. Anyways, the upper stomach portion gets stapled separately from the rest in this procedure, ultimately restricting the quantity of food that gets allowed to come in through ingestion. The digestive tract, in turn, gets rerouted accordingly as well. This surgery holds a 70% effectivity rate.

Sleeve Gastrectomy – This is today’s most common and most popular procedure and it works like a charm, no less, offering results that cannot be disputed. A part of the stomach is removed making it look like a tubular structure. There are also hormonal changes involved that will decrease the hunger levels There is no rerouting of the intestine so this operation provides a fantastic average excess weight loss of 60% at a year with very very low complication rate.

Lap-Band (aka LAPAROSCOPIC ADJUSTABLE GASTRIC BAND) – This procedure is entirely restrictive. That’s something to keep in mind. It involves the doctor placing a special band right around the upper stomach area in order to make a small pouch restricting overeating. The patient feels full faster, and it works. This band can be adjusted in the office by adding or removing fluid to the band system through a small chamber located under the skin.

Orbera Intragastric Balloon – A balloon in placed into the patient’s stomach during an endoscopy. Sedation is involved so do not worry. A non-surgical procedure accounts for this as well. The balloon effectively reduces the amount of consumption on intake as well as gives the patient a chance to feel more “full” sooner, reducing the amount of food consumed..

Types of General Surgeries that are very common in our community
Hernia Surgery – If there is a bulge in the groin, the belly button or any other incision from a previous operation that could definitely be a hernia. These can be fixed in a minimally invasive way, so no more big scars and a lot of down time!. Typically done as a same day surgery so most of the times there is no need to spend a single night in the hospital.

Gallbladder Surgery – You’ve more than likely already known someone who has had to get his or her gallbladder removed, for instance, a practice that is very common in today’s world; a gallbladder surgery, at least in the last 20 years, has become more of a need and less of an option for many people, due to poor eating habits, hereditary issues and much more that occurs in our crazy day and age. This minimally invasive type of surgery, likewise, is done to address gallbladder disease which now affects at least 15-20% of all Americans young and old alike. Your gallbladder is found right below your liver and looks like a small bag made out in the shape of a pear. This is removed with the help of very thin and long instruments while using a camera that shows this particular area magnified on a large screen so the surgeon can be very precise.

Your personal invitation to check us out
Need a general surgeon? Or maybe a bariatric one? Whatever the need, there is something for you.

Furthermore, this type of surgery, at least the way that it’s done by our professional in Miami, is minimally invasive. That is always good news, meaning it will not interfere with much in the way of your comfort or pain. You can rest assured that, when an expert like Luciano Fiszer MD goes in to take a look, it will only be with your best interest in mind. You, the patient, are the number one concern and urgency.

In addition, he is board certified in general surgery and fellowship trained in bariatric surgery and has been practicing for more than a decade, specializing in weight loss procedures. It is not only his life’s calling and passion but the very reason he gets excited to come to work every day. You can be certain that you will be in the best of hands with this multi-certified advanced surgical technique doctor who is tri-lingual, by the way, happening to be fluent in English, Spanish and Portuguese. Not only that, but he is also a fellow of the American College of Surgeons and the American Society for Metabolic and Bariatric Surgery. He has also trained in very well respected programs including Mount Sinai Hospital in NY, Tulane University and the University of South Florida and has served as an assisting clinical professor at the University of South Carolina School of Medicine in Greenville, SC.

Bariatric surgeon Miami? Check us out today! There’s nothing to lose.

Weighing in with Bariatric and Hernia Surgery